Home › News › A Fork in the Road: Peter Suber on the importance of supporting Open Science Infrastructure 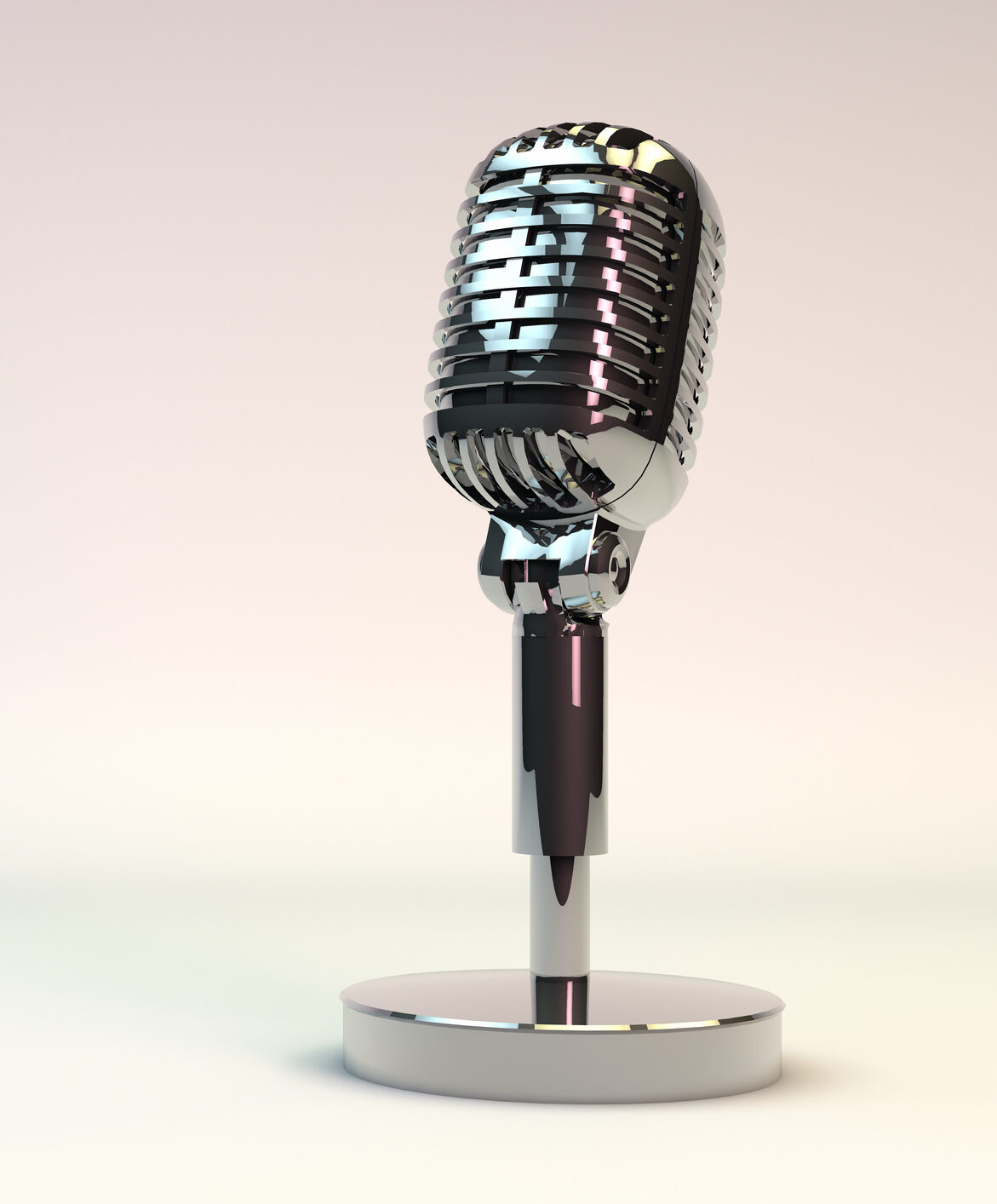 A Fork in the Road: Peter Suber on the importance of supporting Open Science Infrastructure

On a gloomy Friday afternoon back in March, SPARC Europe had the pleasure of interviewing a very special guest. We sat down (in our respective living rooms, in front of our separate computer screens) with Peter Suber, Director of the Harvard Office for Scholarly Communication, Director of the Harvard Open Access Project, and Senior Researcher at the Berkman Klein Center for Internet & Society. We asked him for his thoughts on the question of Open Science Infrastructure (OSI).

We talked about the role of OSIs in the scholarly communication ecosystem and the lessons we learnt about Open Science and Scholarship in general in times of the global pandemic. Peter stressed the importance of sustaining OSIs, saying: “the more the libraries appreciate the connection between the content and the infrastructure, the more they might be willing to pay for, support, or subsidize the infrastructure as well”.

Asked about the risks of funders not contributing to supporting OSIs, Peter described the current situation as “a fork in the road” moment, where the lack of support means that “infrastructures we depend on might die or might be acquired by a corporation that is really more interested in profits than in science”.

While exploring possible ways of making funding OSIs easier for libraries and library consortia, Peter made several recommendations encouraging universities to create inventories of the infrastructures they use and commit to paying their share to support them.

With this interview, we are inaugurating our brand-new SPARC Europe YouTube channel. We plan to use it as a hosting platform for the recordings of our events and for the upcoming video interview series on Open Science and Open Education. Stay tuned for future releases and subscribe to our YouTube channel!