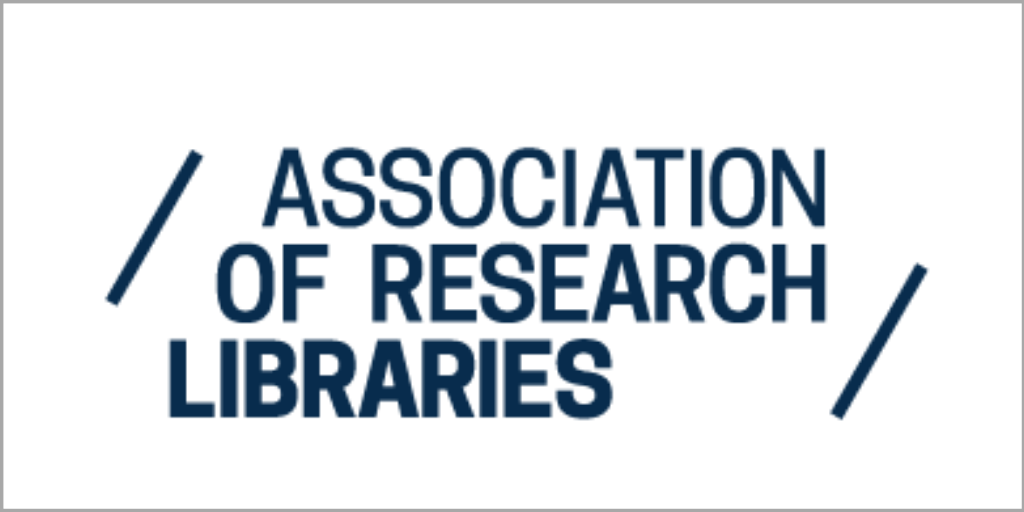 /News Release/ The Global Sustainability Coalition for Open Science Services, an initiative aimed at stabilising a vital infrastructure of freely available open science (OS) services, has just gained a key new North American member: the Association of Research Libraries (ARL), a collective of research libraries in Canada and the US.

“ARL partners with other organizations to catalyze the collective efforts of research libraries in facilitating knowledge creation and achieving enduring and barrier-free access to information,” Kennedy said. “In its work with the research and learning communities, funders, and other stakeholders, ARL encourages increased commitment to sustainable open scholarship and infrastructure. This new partnership with SCOSS provides ARL members with insights into the global suite of OA and open science services and informs them of opportunities in which to participate.”

“We’re delighted to have ARL join the coalition,” said SPARC Europe director, Vanessa Proudman, who also serves on the SCOSS Board. “Our long-term success in shoring up vital open science services depends upon bodies like ARL joining the effort.”

SCOSS provides a framework for libraries, policymakers and other stakeholders to collectively fund and secure the growing infrastructure of noncommercial services on which, in many ways, the OA and OS community at large depend. Having officially launched in late 2017, SCOSS is in the midst of its first round funding call for two Board-vetted services: the Directory of Open Access Journals and SHERPA/RoMEO.

To date, SCOSS has attracted pledged funding totaling in excess of 680,000 Euros from library consortia, individual libraries as well as research institutes and universities in Europe, Australia, Africa and North America. Among these are 28 US and Canadian universities and libraries.

For additional information, including a full and current list of global institutions that have pledged funding thus far, and for details on how to join them — visit www.scoss.org.