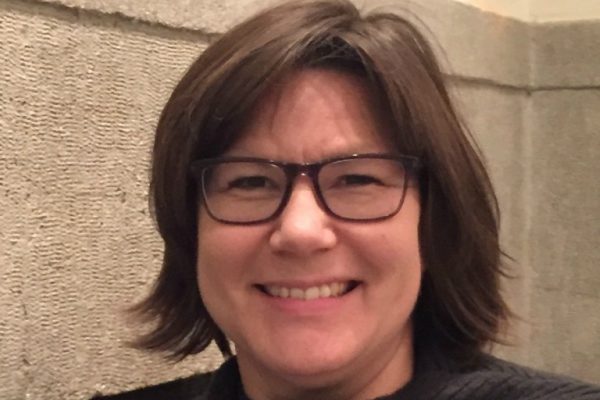 Beate Eellend joins Board of Directors

OpenAccess.se was established at the National Library of Sweden in 2006. Since then the programme has been promoting and supporting open access mainly, but not exclusively, in cooperation with Swedish HEI’s and funding agencies. The programme is also acting as Swedish node in the EU-funded project OpenAIRE, which is but one example of our broad international network and collaboration.

In the strongly evolving transition towards open science, open access to publications and research data are fundamental parts in good company with citizen science, open educational resources, open source as well as responsible research metrics and evaluation. A global and fair transition towards open science needs to take place in strong collaboration between various stakeholders on national and international levels. Thus, open science frames international development towards a sustainable and democratic interaction between science and society.

In 2017 Sweden is expected to adopt national guidelines for open access to scientific information, including publications and research data. The Swedish Government has given the National Library of Sweden a national coordination task for open access to scientific publications. This task includes initiating and co-ordinating a number of further studies on how the Swedish transition to open access can be further strengthened and facilitated. As the future co-ordinator at the National Library for open access in Sweden I am honoured to be a member of the SPARC Europe Board and look forward to sharing and learning from experiences within the SPARC international network.