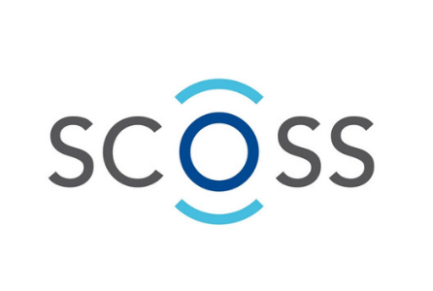 The Global Sustainability Coalition for Open Science Services (SCOSS), of which SPARC Europe is a founding member, is launching its second funding cycle; three vetted “vital open infrastructure” services are being presented to the international scholarly community for funding:

With the launch, SCOSS is appealing to academic institutions and their libraries, research institutes, funding organisations, national and regional governments, international organisations, learned societies and service providers—everyone who is invested in Open Access and Open Science—to consider helping support one or more of these services through a three-year commitment.

SCOSS was formed in early 2017 with the purpose of providing a new co-ordinated cost-sharing framework for enabling the broader OA and OS community to support the non-commercial services on which it depends. In its pilot funding cycle, more than 1.5 million euros have been pledged by more than 200 institutions worldwide to help secure the Directory of Open Access Journals (DOAJ) and SHERPA RoMEO.

Read more about the services, and the specifics of the suggested funding levels.