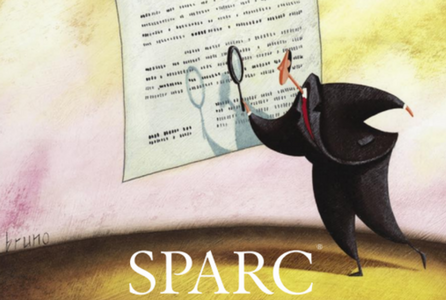 This past summer, SPARC Europe conducted a survey, reaching out to the OA community in an effort to gain an understanding of its experience with the SPARC Author Addendum. Though not conclusive, responses indicate that general awareness of the tool may be low.  However, as authors increasingly look to retain greater rights to their published works, it is important to see what role resources like the Addendum will have to play.

The Addendum was created by SPARC in partnership with Creative Commons and Science Commons as a free resource, a “legal instrument” authors can use to modify the publisher’s agreement and retain key rights to their articles. In traditional publishing agreements, all rights —including copyright— go to the publisher. But by using the Addendum, authors are able to do things like, upload the paper to an online repository, distribute copies to colleagues or include sections of it in a later work.

Six core questions were posed to explore how widely the SPARC Addendum is being used, authors’ success in using it, whether it might be worthwhile developing a similar resource for monographs and books, and any other potential rights management initiatives that already exist.

Based on initial responses, aside from a low level of awareness for the tool, a handful of respondents mentioned rejection of the Addendum by publishers, while others reported being unaware of others’ experiences with it – good or bad. The latter points to a challenge in obtaining information from users and a need for monitoring the Addendum’s use from a technical standpoint. Also referenced: the need to optimize certain technical and legal aspects of the tool. Multiple respondents noted they would welcome developing the Addendum for books. Other similar initiatives named by respondents included the UK Scholarly Communications Licence, Creative Commons, the Dutch SURF Licence and the Science Commons Addendum Machine.

In the coming months, SPARC US and SPARC Europe will discuss conclusions from the questionnaire and future plans for the Addendum.