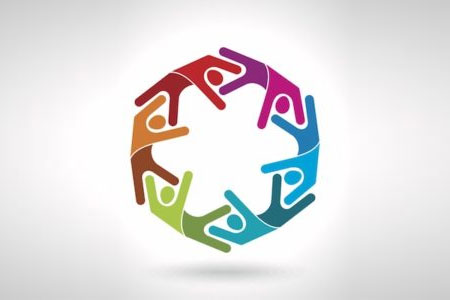 Recently, a significant step toward ensuring the sustainability of non-commercial open science services was taken with the launch of a new coalition.

The Global Sustainability Coalition for Open Science Services has as its mission to provide a co-ordinated, cost-sharing framework to secure the future of non-commercial OS services that underpin the development of wider global open science.

The groundwork for the coalition was laid by Knowledge Exchange, which presented many of the foundational ideas for it in its 2016 report Putting Down Roots, Securing the Future of Open Access Policies. Acting on these ideas, last year, SPARC Europe facilitated an international group representing research funders and research performing organisations, working collectively to define the terms of reference, evaluation procedure and governance structure for what would become the Global Sustainability Coalition for Open Science Services. Involved in this initial planning were: the Australasian Open Access Strategy Group (AOASG), The Confederation of Open Access Repositories (COAR), The Council of Australian University Librarians (CAUL), The European Commission: DG Research & Innovation, The European Research Council (ERC), The European University Association (EUA), EIFL, The International Federation of Library Associations and Institutions (IFLA), LIBER, Science Europe, and SPARC Europe. Initial input was also provided by SPARC. Though the coalition has only just formed, some of those organisations have already formally joined, and interest among potential new members is strong.

The group envisions an infrastructure of freely available open science services funded by policymakers and stakeholders that are committed to providing sustainable funding for the operation and development of key services.

The coalition has launched with two initial pilots: inviting DOAJ and SHERPA/RoMEO to apply for funding.

Follow SPARC Europe online for information as the coalition continues to grow and evolve.