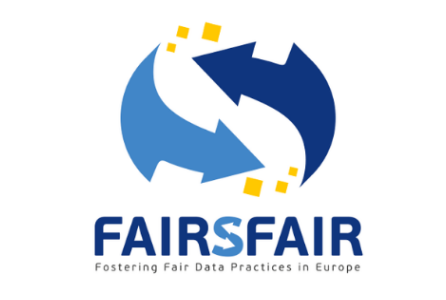 This month, SPARC Europe contributed to a policy analysis that’s being produced as part of the FAIRSFAIR EC research project. Our focus: a review of funder policies to determine their compliance with FAIR principles, focusing on requirements for data / metadata sharing, long-term stewardship, accessibility, legal interoperability and the timeliness of sharing.

Our newly-released report, “Insights into European research funder open policies and practices,” which was the result of a recent survey of European funders, served as a jumping off point for SPARC Europe’s analysis. We reviewed a total of 17 European funders with research data policies, going into greater depth than we had done in the aforementioned report on select issues; our task was to determine if and/or how funders are addressing certain key recommendations from Turning FAIR into reality, the final report and action plan produced by the European Commission Expert Group on FAIR Data.

Here, we are sharing highlights from our analysis that will be included in the upcoming report to be issued by the FAIRSFAIR Project later this year.

We will be developing recommendations with our colleagues based on the results of this landscape analysis next year. The final report, which will encompass the above highlights, is expected to be published by FAIRSFAIR by the end of 2019.