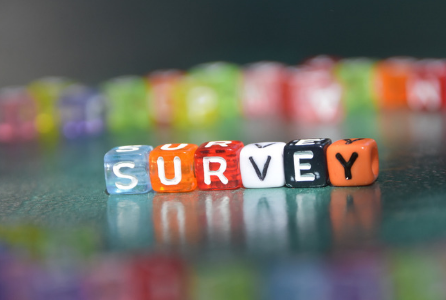 This week, SPARC Europe, in consultation with ALLEA, The European Foundation Centre (EFC) and Science Europe, sent surveys to almost 200 funding bodies throughout Europe. The initiative is intended to garner insights into the various patterns of rewards and incentives being employed by Europe’s research funders to encourage openness to the research they fund.

Key international funding bodies, national funding agencies, major charities and foundations, national academies and key research performing organisation are targeted for the survey, which will remain open until the end of April. Results will be shared in the form of a report that will be released this summer; and the dataset arising from the survey will also be published under an open licence.