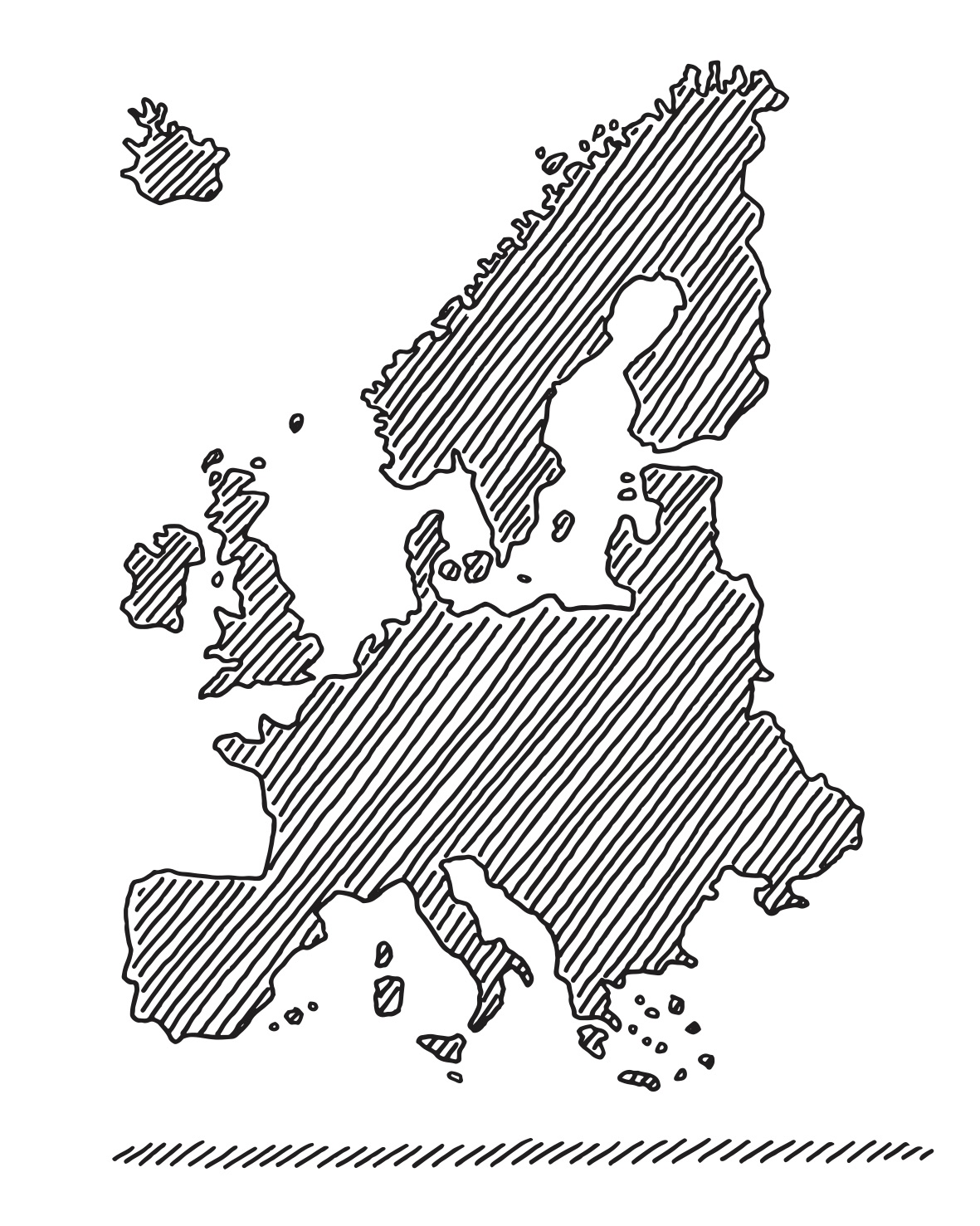 Whilst the SCOSS campaign to fund 4 vital services is underway, a one-year project – funded by the Open Society Foundations – recently launched in an effort to gather insights into scholarly communications infrastructure. SPARC Europe is leading the IOI Europe Project, a component of the global Invest in Open Initiative (IOI).

Specifically, the project seeks to:

The IOI Europe Project is also preparing the framework to help funders – libraries, institutions, research funding organisations and service providers – make informed decisions regarding which infrastructure to support. This framework will include information that allows funders to evaluate infrastructure based on the degree to which it complies with and follows Open principles.

IOI aims to support a viable, diverse, efficient, thriving and healthy infrastructure system that serves as the stable foundation of scholarly communications in the 21st century. Through the IOI Europe project, we will draw related experiences from the European region into the global Invest in Open Initiative.

This project has several activities / strings to its bow: In the first 6 months we will analyse the landscape of the EU scholarly communication infrastructure offering, and how it follows open principles. We will then help advocate for more openness. We will also investigate why certain business models and partnerships have shifted; what motivated some to enter agreements that saw them move to larger commercial service providers? We will also begin to map out the funder landscape in Europe in collaboration with OPERAS.

SPARC Europe looks forward to reporting results in the coming months. This analysis will serve as the first step towards formulating strategic recommendations for strengthening, opening and securing an open scholarly communication infrastructure.