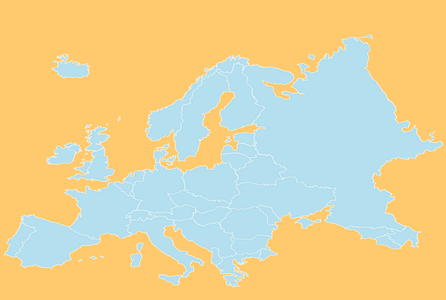 Providing an analysis of Open Data and Open Science policies across Europe, today we are releasing a new report. Produced in collaboration with the Digital Curation Center (DCC), it follows on the heels of a previous work that listed national research data policies.

This latest companion piece takes that work several steps further, analysing the types of policies in place, their processes of creation, and some of their details. Included in the study are the 28 EU member states, as well as countries from the European Research Area, including Iceland, Norway, and Switzerland.

“The last study attempting this kind of analysis was released in 2013, and much has changed since then,” said Martin Donnelly from DCC. “The level of insight it provides will be invaluable as countries throughout Europe continue to develop and evolve their Open Data and Open Science policies.”

Among the report’s most striking findings: 11 of the 28 European Union member states, as well as Norway and Switzerland, have national, research data-related policies in place. Of these, all were implemented in the past eight years, with most having taken effect recently. In about half of the countries, research data is covered under the same policy that applies to Open Access or Open Science.