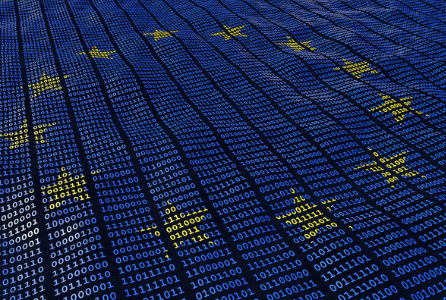 In July of this year, The Directive on open data and the re-use of public sector information, also called the “Open Data Directive” went into effect. To aid in the implementation of this new legislation, of which members states have until 16 July 2021 to transpose, SPARC Europe today is releasing a summary coupled with implementation guidance. It is important that in each country, there are people willing to help represent the interests of open access to research data by helping influence policy-makers to implement this directive effectively. This can be accomplished more effectively by colleagues teaming up with one another on a country basis. This document should be of use in this effort.

This policymaking for Open Science was a collaborative effort between the Digital Curation Centre (DCC), EBLIDA, IFLA, LIBER, and SPARC Europe, with SPARC Europe as co-ordinator. We hope this guidance will prove useful to academic libraries in Europe when implementing this into national legislation.

The Directive is the result of an effort to provide a common legal framework for public sector information in the EU; a framework that reflects the evolution of digital technologies and encompasses materials held by public sector bodies in the Member States, from a national to a local level. Research institutions, libraries and archives are within the directive’s scope.

For a deeper understanding of the Directive, download our summary.