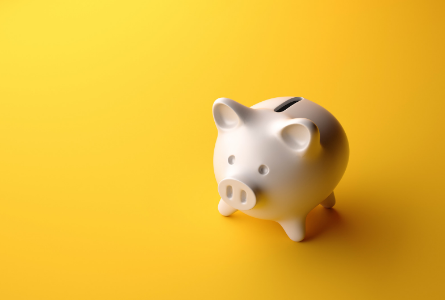 Everything we have gained by opening content and data will be under threat if we allow the enclosure of scholarly infrastructures. We propose a set of principles by which Open Infrastructures to support the research community could be run and sustained.
– Geoffrey Bilder, Jennifer Lin, Cameron Neylon

The scholarly communication community needs to call for an open, sustainable infrastructure that is community-owned — one that speaks to our open and academic values. It must be open; not closed off by vendors creating a situation where the academy becomes dependent on a suite of products that are likewise dependent on essential infrastructure, often built by the academy in the first place. For this to truly work and to offer a viable and sustainable solution, we need to develop an interconnected rich and diverse ecosystem of open infrastructure where many flowers bloom upon which a plethora of for- and not-for-profit services can be built.

Imagine a future ten years from now where Open is the default, enabled by an open scholarly infrastructure that follows principles of Open as published by Cameron Neylon et al in 2015 or by COAR and SPARC in 2019. A world where the community is involved in the good governance of infrastructure, where services and infrastructure follow open standards such as open APIs and open source; where content, metadata and usage stats are made openly available, and where we have transparent pricing and contracts. Open Infrastructure is motivated by a drive for research excellence and open values rather than profit-making. This happens when communities of stakeholders fund and sustain this infrastructure, including the academy as a whole and its libraries, government, funders, learned societies, publishers, service providers and individuals. When institutions provide operational funding, this support extends beyond financing innovation, acknowledging successful projects that have continued to provide value to their communities over the years and rewarding them with funding for operational costs. Valued, tried and tested infrastructures that need a financial boost to bring them onto a more healthy footing have also been enabled through initiatives like SCOSS. This involves a new strategic vision of what needs to be funded and how it will be enabled by initiatives like Invest in Open Infrastructure, with new kinds of business models for the mid- to longer term. This will form the basis for a new, transparent, trustworthy and equitable scholarly communication society.

For this to take place, and to succeed, ten pre-requisites are called for:

This post is based on a speech given at the 2019 OASPA Conference in Copenhagen on 26 September 2019 and also appears on ScholarLed online.