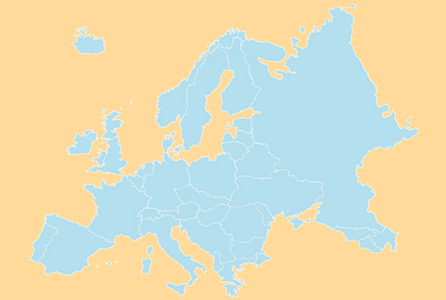 Open Data policy development in Europe is constantly evolving. In an effort to stay abreast of these changes on behalf of the community, SPARC Europe, together with the Digital Curation Centre (DCC), recently released an update to our analysis of Open Data policies in Europe.

The report was first released in May 2017. This latest version has been updated to reflect Open Data policy changes that have surfaced between June and November 2017, and encompasses the 28 EU member states as well as several non-EU members of the European Research Area, such as Iceland, Norway and Switzerland.

New activity around national approaches to open data and open science has been identified in several countries, notably the Czech Republic, Hungary, Serbia and Sweden.

Among other key findings:

The study’s main author, Martin Donnelly of the DCC/University of Edinburgh said: “We are delighted with the degree of community input and engagement that has enabled us to keep this analysis up to date. Despite the variances in scope and detail noted across the policies, the overall direction of travel as regards European Open Data policy seems clear, and we trust that the countries of the EU – and the wider European Research Area – will continue to collaborate and benchmark in order to serve the ultimate goal of research: the accretion and propagation of the sum (and parts) of human knowledge.”